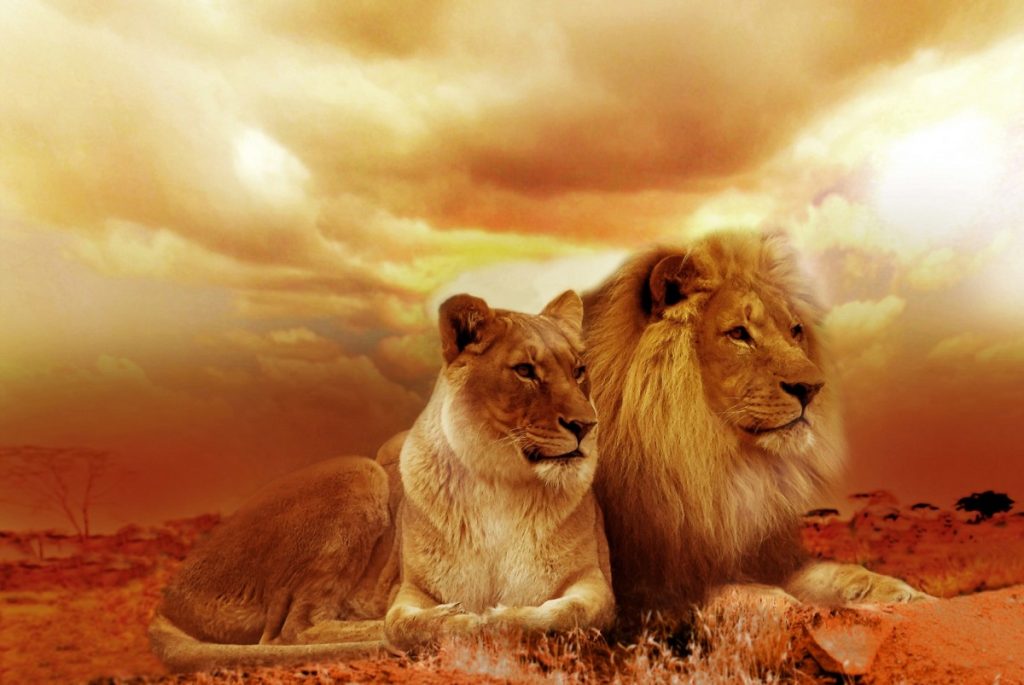 Did fear overcome your willingness to make a change? If it did, you are letting the Fear of Maybe undermine your Present. The truth is that all we have is now. In fact, we just have the minute that we are in. We need to make sure that we take advantage of every minute of every day. Life will be shorter for some of us; longer for others. In the end, death will come for us all.

I am a first-generation Canadian. Based on my DNA, I am a Heinz 57 combination of Irish, Welsh, Scot, English, Norman, Viking, and small amounts of Polynesian and Iberian. As I write this, I wonder what my life would have been like if my ancestors had decided to avoid the unknown and stayed put.

What if my great-great-great-great grandfather, a sea captain for the East India Company, had never left Norfolk? What if my Wallace ancestors had stopped caring about Scotland and being free? What if my Norman ancestors had never come to England with William the Conqueror? What if my Viking forebearers, who were the world’s foremost travelers, had never discovered North America? I feel like a bit of an underachiever. Without their courage and fortitude, I wouldn’t be here. I would be someone else.

Humour me. Use your imagination.

For just one minute, imagine what it must have been like to leave home for somewhere unknown. There weren’t planes, trains, automobiles, cushy hotels, restaurants, rest stops or any of the amenities that we take for granted today. Travel was dangerous. After all the world was ‘flat’, you could fall off the edge of world. Or, you would end up at that place on a map described as ‘Dragons Be There’. They went anyway.

It seems to me that they were made of sterner stuff. People will say they had nothing to lose. Sure. they did. But! They didn’t have as much stuff, both physical and mental baggage, and they looked at where they were and decided anywhere was better than here. They were willing sacrifice safety for something different. They also decided that the consequence of action was that they had a great chance at success as failure.

My Rule 4 Challenge for you:

Put a lion in your heart. You might just get the best gift that any of us could have. You could move your personal needle just 1/32nd of a degree.

In reality, what we should fear most is that we are still in exactly the same spot, feeling angst about the same things, and looking backwards instead of forwards. If you are looking backwards, you can’t move forward. Are you really interested in a full-fledged retreat?

Take that step. The world will look different even after one step. You will feel better, too.

“Two roads diverged in a wood, and I— I took the one less traveled by, and that has made all the difference.” Robert Frost

“Courage is the most important of all the virtues because without courage, you can’t practice any other virtue consistently.” Maya Angelou