Tomorrow will be the 3rd anniversary of my mother’s passing.  I was looking through some of her letters and thought that it made sense to talk about two of her passions.

My mother was a champion for every veteran who ever served regardless of the conflict in which they served.  She stood tall and proud with Korean 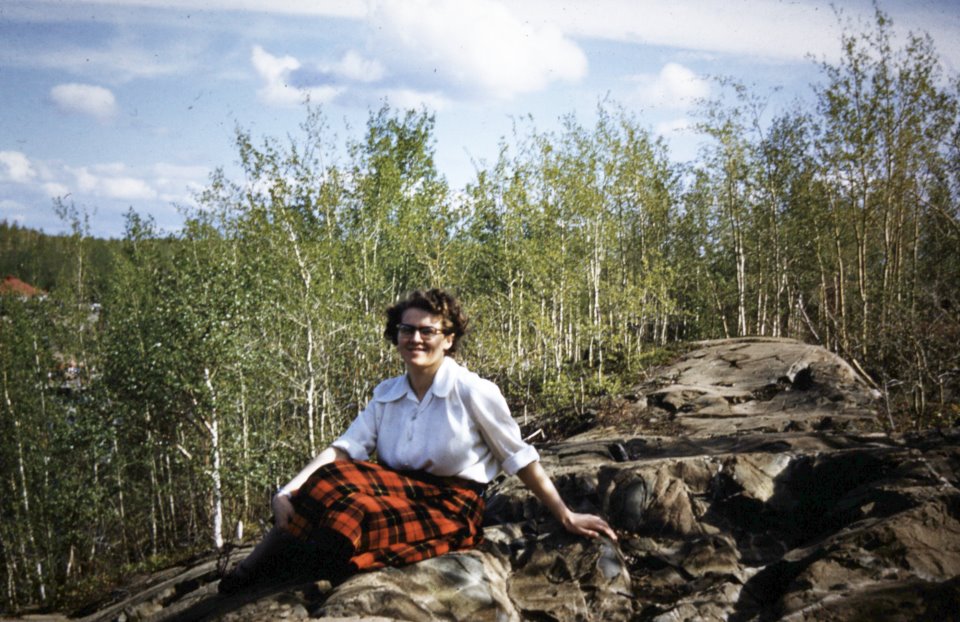 veterans in Canada when it wasn’t politically correct to do so.  After all, Korea wasn’t a war, was it???

Grace never met a veteran that she wouldn’t walk a 1000 miles to help.  She supported the Royal Canadian Legion even after they allowed her to be treated despicably by people who have never appreciated those who serve.  Despite the treatment, my mother continued to provide services to veterans, even those who stood against the truth.

My mother had a Sheltie named Goldie.  For as much as Goldie was work, she was also a companion who provided my mother with a great deal of joy, companionship and comfort.  Goldie was a late addition to my mother’s life and not necessarily one she would have done on her own.  But once, Goldie was there, she was a complete hit.

My mother had a number of guiding principles.  Two of which were:  veterans deserve our complete and total support (she supported the Gurkha Welfare Appeal until her death) and that animals can help heal the wounded soul.  She was and still is right.

For those of you who have never stepped out of your comfort zone to walk a deserted street in a foreign country where the locals shoot at you because you wear a blue beret or helmet; walk the areas of an inner city where gangs are terrorizing our children; rush into a burning building to rescue those inside; or answer ambulance calls where it is the 25th time you have seen a death due to texting or drink. It is time to wake the hell up.

Cvet’s Pets is part of the solution.  Cvet’s Pets is a charity run by a Blue Bomber alumni Chris Cvetkovic.  The goal for the charity is to put two wounded warriors together and give them both a better life.  Cvet’s Pets volunteers work and train shelter dogs to pair with a veteran or first responders.

How cool is that?  They are the connection between those who need help with animals who need a purpose.  My mother and Goldie were that kind of match.

My mother was living alone in a small northern community where she knew everyone and no one at the same time.  She could count on the fingers of one hand those she trusted to come when she called.  Assuming she was in any condition to call.

My mother grew up on a farm. Pets just weren’t in the cards.  All the animals on the farm were working animals not ‘pets’  My mother lived alone.  Goldie added a great deal of pleasure to my mother’s life and gave her a reason to get up every day.  There was someone who was there to care and provide for.  It always amazed me that my mother was so attached to Goldie.

What Chris didn’t realize is that he would provide us, who were in need, of a way to honour a loved one with the perfect outlet. He helped give our desire to be charitable, our need to help our community, and our need to honour one we lost a purpose.

Cvets’ Pets has allowed us to find a way as a corporate entity to honour one of our biggest supporters in a way she would certainly approve of. Grace was a regular donator to the ASPCA and she was lifetime supporter of the Royal Canadian Legion. We are confident that she would approve of our corporate support in her name to a charity that marries two of her causes together.

We also want to thank Chris for helping us, possibly more than we can express.

Support Cvet’s Pets by supporting the August 12 Golf Tournament with items of the gift bags, sponsoring a hole, or sending a team to golf.