I was watching NCIS on the PVR when the penny dropped.  I realized that my mother had life rules very similar to Leroy Jethro Gibbs. I had forgotten about them.  I trolled around my laptop and found document that I wrote shortly after her death in 2012 to make sure that I thanked her for each of the ‘rules’. I thought that I might share them because they are really lessons from her life and they definitely had an impact on everyone who knew her. I have a very dear friend who calls her JAG and she really was.  The devil is in the details. 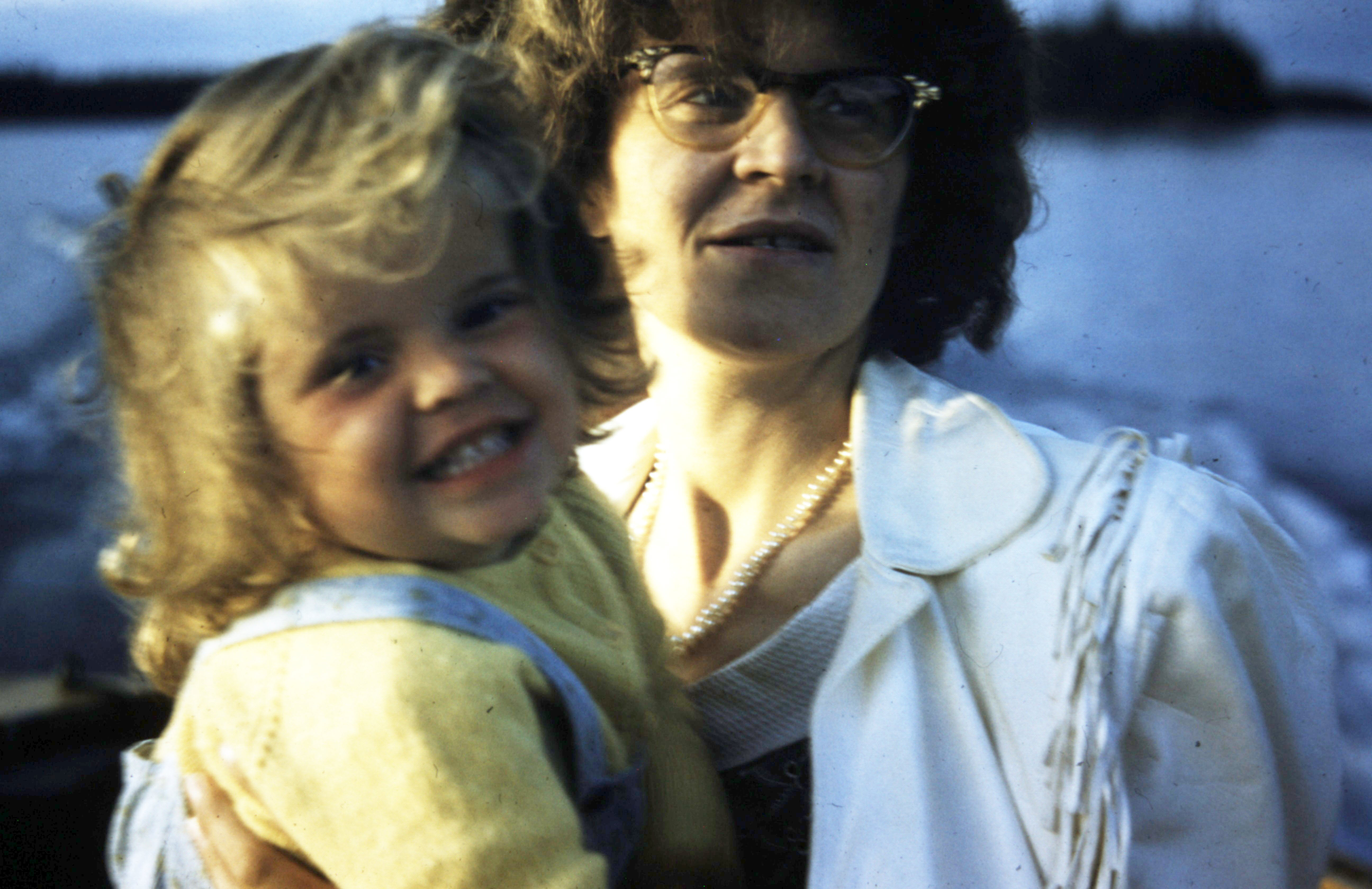 The impact of that thought process is staggering.  The responsibility for information gathering shifts to the questioner rather than the person responding.  If there is follow-up required, it is up to the questioner to ask the next question. My mother would have told you that she had never told a lie.  She hadn’t.   If you didn’t ask the right question or the next question, it was not her fault. As strange as that sounds, she was and still is right.

When as children, we would ask for something. If she could not say a definite yes, she always said maybe. She never wanted to lie to anyone especially children. It was all about managing expectations. This philosophy drives people, especially my brother, up the wall.

They can always in search of the answer because the women in his life, my mother, sister, daughter and I, only just answer the question.